Welcome to the official website for the
Texas Senate
Senator Paul Bettencourt: District 7 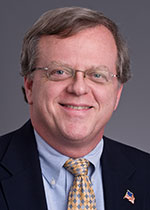 First elected to the Senate in 2014, Senator Paul Bettencourt represents Senate District 7, which encompasses most of West Harris County. He previously served 10 years, from 1998 - 2008, as the Harris County Tax Assessor-Collector, where he introduced “Smart Government” at the Harris County Tax Office and developed a customer service-driven organization. His team created the first major county online property tax payment system and the first county tax office website with online vehicle registration in Texas. (His motto was “Get on-line, not in-line.”) He was well-known as the “Tax Man” for his outspoken efforts to cut property taxes.

In the most recent Legislative Session, Senator Bettencourt successfully passed Senate Bill 2, the Texas Property Tax Reform and Transparency Act of 2019, by a vote of 21-9 to bring meaningful property tax reform and relief to all Texas taxpayers. This was the first major property tax reform legislation in almost 40 years, and the culmination of two decades of advocacy. He also continued his work on adult stem cell therapies in Texas by sponsoring HB 3148, building upon previous legislative sessions to get government out of the way, allowing new therapies to flourish and give terminally and chronically ill patients hope for a better quality of life. His work during the 86th Session earned him the distinction of "Senate MVP" by Capitol Inside, "Bull of the Brazos" by Texas Monthly, the Legislative Legacy Award by Texas Public Policy Foundation and he was given the "Citizen's Choice Award" by Empower Texans.

A champion for conservative solutions to Texas' challenges, Senator Bettencourt has built a strong reputation at the Capitol advocating for taxpayers. In his previous legislative sessions he worked tirelessly to pass conservative budgets, enact a supermajority requirement within a taxing jurisdiction to raise taxes, (which prevented a $100,000,000 tax increase in its first year) as well as author SB 7 which sought to stamp out the growing plague of inappropriate student-educator relationships. A compassionate conservative, Senator Bettencourt has been a leader on "Right to Try" and adult stem cell legislation, fighting for terminally and chronically ill patients across Texas to have better access to treatments and new therapies. Legislation that he sponsored on this important issue was adopted by the American Legislative Exchange Council as a national model other states could follow. He has also greatly expanded dual credit opportunities (SB 1004) for Texas students and Joint-Authored bipartisan legislation to enhance educational opportunities for students through ISD/Charter partnerships (SB 1882).

Numerous organizations have acknowledged Senator Bettencourt for his work in the Texas Senate. In his first session, Capitol Inside named him "Most Valuable Freshman" and Vision America named him their "Outstanding Texas Legislator." He has also been named “Taxpayer Advocate of the Year” by the Americans for Prosperity, Previously as an elected official he was named a “Hero of Faith” by the Houston Area Pastors’ Council, and earned the “Pioneer Award” from the Harris County Republican Party.

A Bachelor of Science graduate of Texas A&M University in Industrial Distribution, Senator Bettencourt is the President and CEO of a tax consulting company in Houston that has grown to forty employees. He is also a radio and television personality. The Senator and his wife Susan are active members of Saint John Vianney Catholic Church, where Paul is a fourth degree Knight of Columbus. 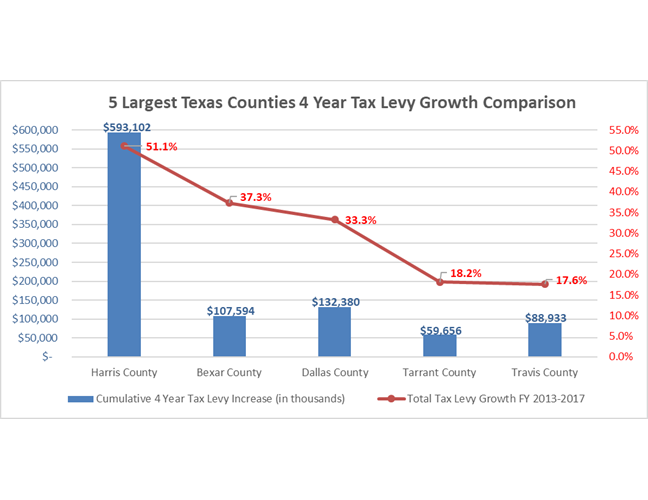 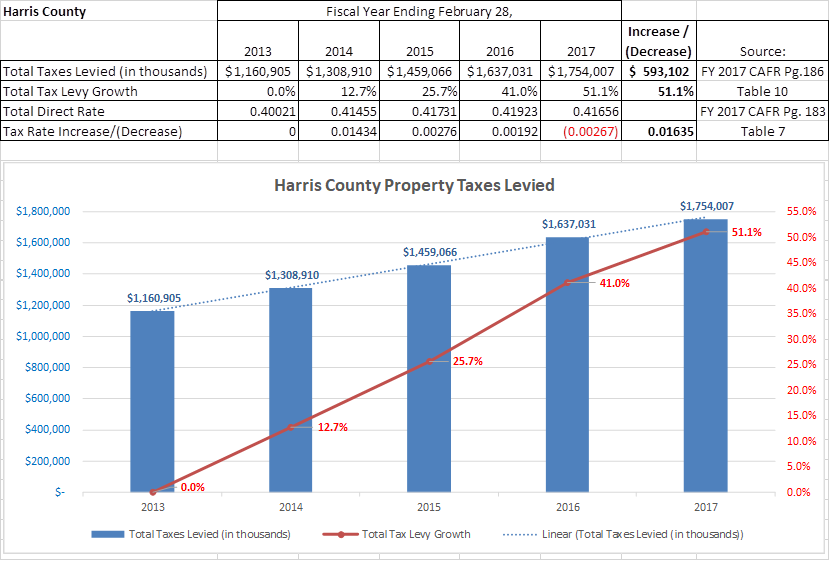 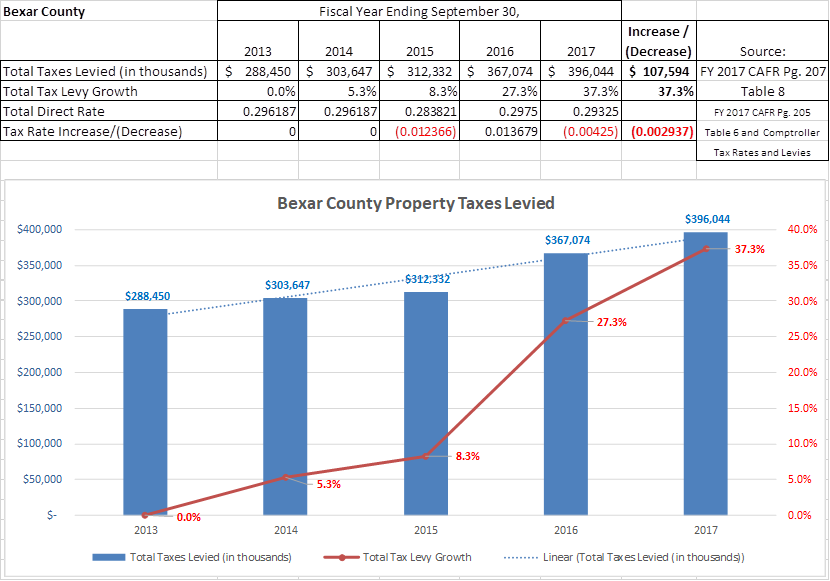 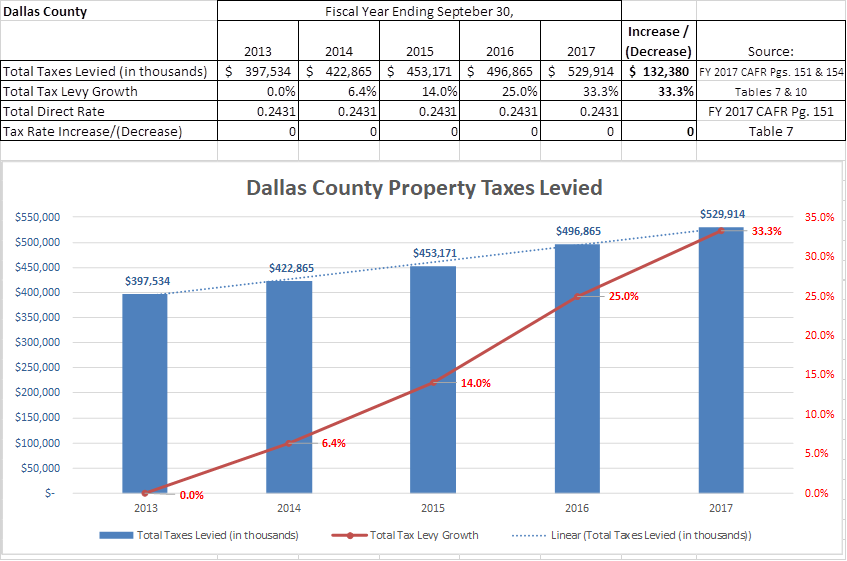 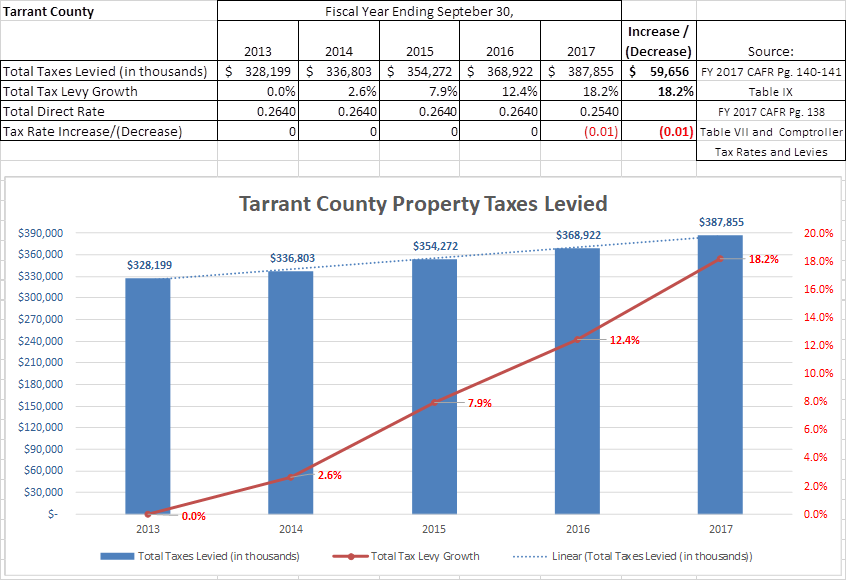 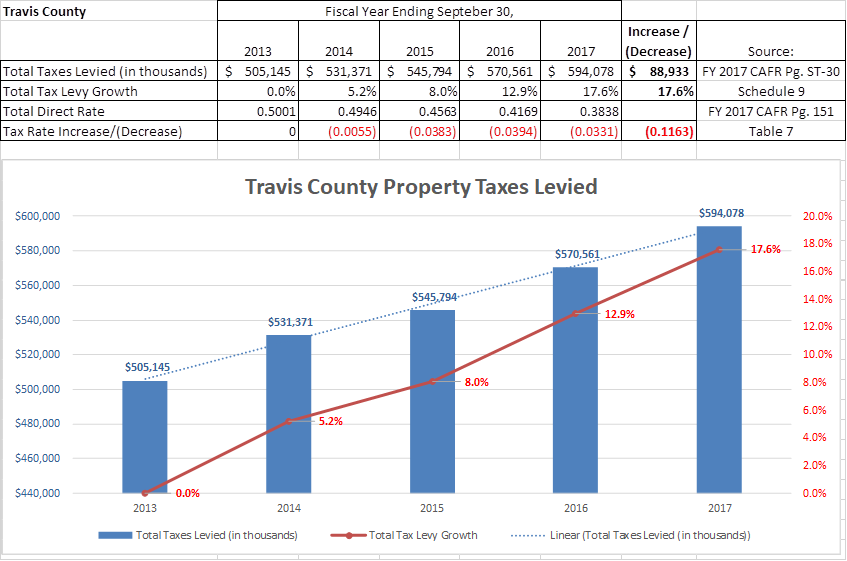