The Texas civil court system is difficult enough to navigate without the added burden of a complicated fee system. Under the previous law, the Office of Court Administration (OCA) reported 223 different civil court filing fees and identified potential constitutional issues regarding filing fees not collected for legitimate justice purposes. Senate Bill (SB) 41 addresses these concerns by simplifying the court cost structure and redirecting money to fund the administration of our courts.

"In 2019 my SB 346 completely overhauled the criminal court costs system, and in 2021 my SB 41 did the same for the civil courts," Senator Zaffirini said. "I'm delighted our collaboration with OCA resulted in this meaningful legislation that will improve the judicial system for so many." She undertook the task at the request of Senator Joan Huffman, R-Houston, then-Chair of the Senate State Affairs Committee on which Senator Zaffirini has served since 2015.

Beginning Jan. 1, not only will civil court filing fees be consolidated, thanks to the senator's legislation, but also predatory wrap mortgages will be illegal, extending protections to homebuyers against fraudulent lending practices.

In 2016 a wrap mortgage financing scheme affecting Senate District 21 constituents in the southeast Austin neighborhood of Dove Springs revealed a complex web of illegal mortgage activity that was difficult to prevent, detect or prosecute at the time.

"My staff and I were concerned by this insidious form of predatory lending and its detrimental financial impact on constituents," Senator Zaffirini said. "Soon we realized, however, that the problem was statewide and that homebuyers needed protection against threats to their families' security and wellbeing."

Wrap financing is a type of mortgage in which a seller finances the sale of a residential property that already is subject to an outstanding lien, often without notifying the buyer of the senior lien, or the existing lienholder of the sale. If the seller fails to pay the senior mortgagee, the mortgagee can foreclose on the property, and the buyer, who often lives on the property, is ousted without ever having missed a payment to the wrap seller.

After many southeast Austin residents learned they had fallen victim to this fraud, Senator Zaffirini in 2017 and 2019 filed bills prohibiting the practice. They were passed easily by the Senate, but died in the House of Representatives both years. In 2021 the Legislature finally passed her SB 43, which eliminates legal ambiguities and loopholes that allowed predatory wrap mortgage lenders to operate illegally without repercussion.

"Our success began with a problem identified originally in southeast Austin and culminated with the collaboration of Texans impacted statewide," Senator Zaffirini said. "Thanks to the many constituents, stakeholders and advocates who helped ensure homebuyers in Texas no longer will be harmed by wrap mortgages."

Senator Zaffirini and her staff already are developing bills for the next legislative session that convenes on January 10, 2023. "Seeing my legislation become effective is as rewarding as it is motivating," she said. "No issue is too big or too small for us to address for the families we represent." 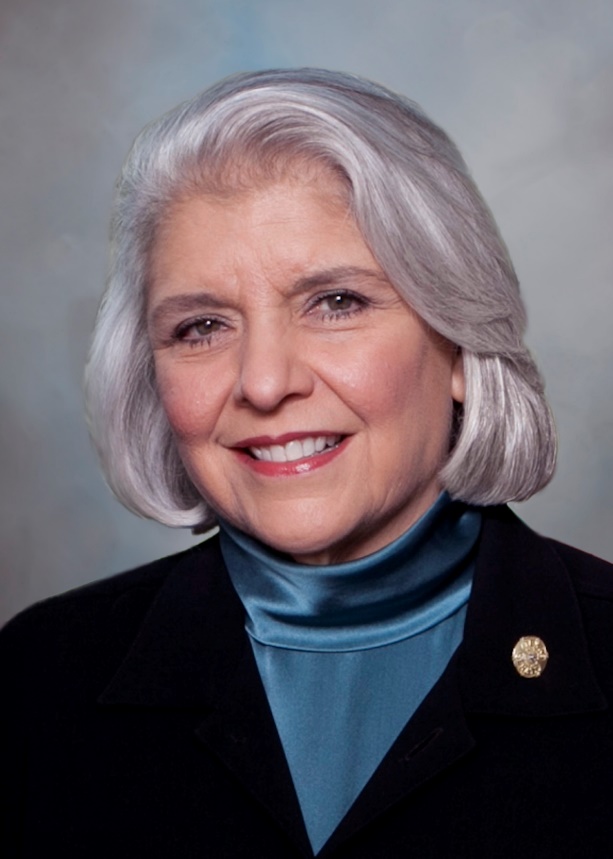 SENATOR JUDITH ZAFFIRINI, D-Laredo, is the second-highest ranking member and highest-ranking female and Hispanic member of the Texas Senate. She passed 106 bills through the Republican-dominated Legislature during the 87th Regular Legislative Session and is the highest bill-passer in the history of Texas.