(AUSTIN)—As the Texas Senate considered its Local and Uncontested Calendar Monday (April 19) morning, Senator Judith Zaffirini, D-Laredo, cast her 65,000th consecutive vote, a record unmatched among legislators not only in Texas, but also nationwide. Lieutenant Governor Dan Patrick recognized Senator Zaffirini's "unbelievable" achievement in the Senate Chamber Tuesday (April 20) and presented her with a personalized gavel to memorialize the occasion.

Since her first legislative session in 1987, the senator has never missed a vote. In fact, she has maintained perfect attendance throughout her career, except for breaking quorum deliberately in 2003 to prevent an untimely re-redistricting that the U.S. Supreme Court ruled in 2006 violated the Voting Rights Act. (She didn’t miss any votes then because the Senate couldn’t vote without a quorum.)

“Representing the families of Senate District 21 is a tremendous responsibility,” Senator Zaffirini said. “After faith and family, public service is my highest priority. The most fundamental part of that is being present and casting every vote.”

Of course, the senator does a lot more than simply be present. She has passed 1,160 bills, more than any legislator in state history. That number includes 127 bills passed last session, making her the Capitol’s highest bill-passer for three consecutive sessions.

Despite a delayed start to the 2021 legislative proceedings due to the COVID-19 pandemic and Winter Storm Uri, Senator Zaffirini has passed 26 bills through the Senate—with more to follow. She also serves as Vice Chair of the Senate Committee on Natural Resources and Economic Development; a member of the State Affairs, Higher Education, and Local Government committees; and one of Lt. Governor Patrick’s appointees to the Texas Judicial Council and Texas Access to Justice Commission.

“My staff and I work diligently year-round to research, develop, and ultimately pass legislation addressing critical issues, and this year is no exception,” the senator said. “Although COVID-19 complicated our work, it also highlighted its importance. I’m delighted to author bills to incorporate lessons learned from the pandemic, create jobs, make college more affordable, and promote government transparency.”

Senator Zaffirini has received more than 1,100 awards and honors for her legislative, public service and professional work. They include being inducted into the Texas Women's Hall of Fame by Governor Greg Abbott in 2019; named to the "All Decades Teams" for the 2000s and 1990s and "10 Best of the 2017 Legislature" by Capitol Inside and a "Hero of Hope" by the Laredo Morning Times; honored with the Lifetime Achievement Award from LULAC Council 12 for her career as an Hispanic leader; and receiving the Mary Holdsworth Butt Award from Mental Health America of Texas. 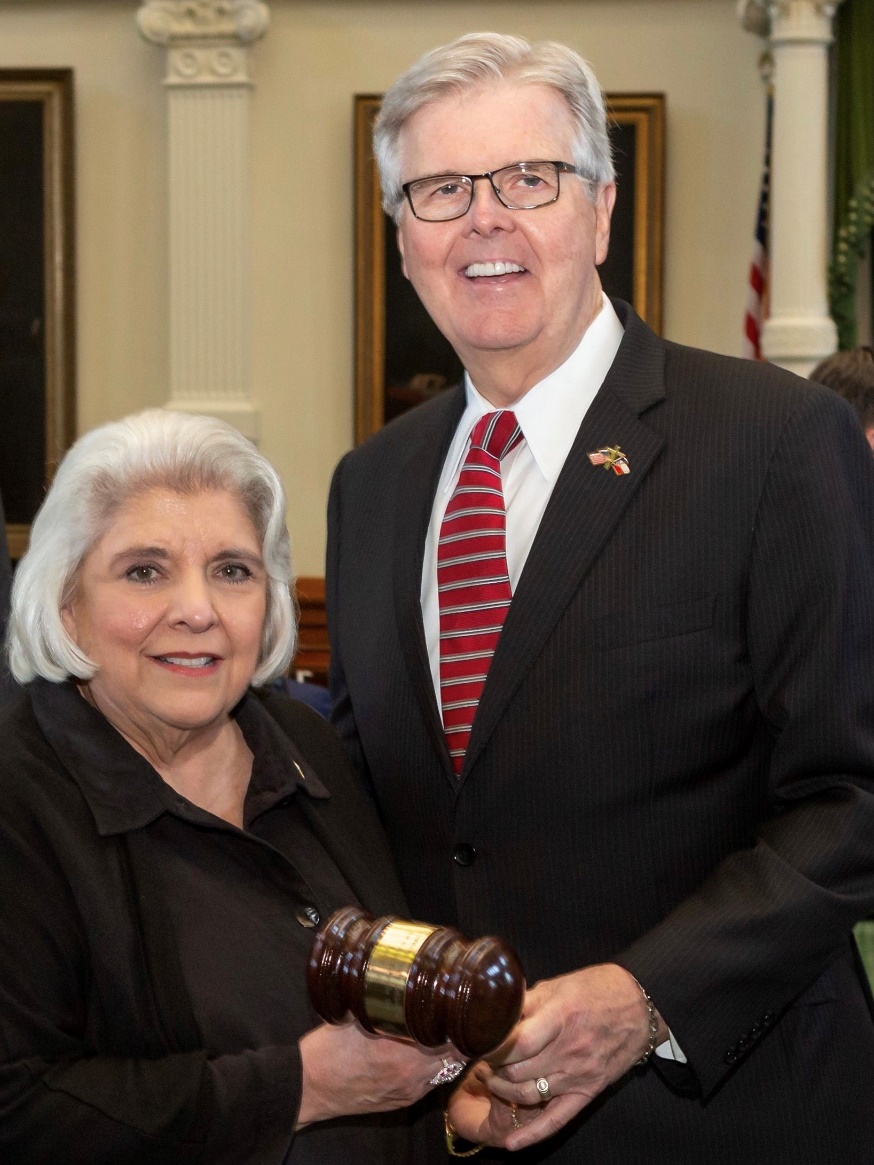