A passionate mental health advocate throughout her career, Senator Zaffirini redoubled her efforts amid the COVID-19 pandemic, which has exacerbated the struggles of many Texans. Her Zoom webinar titled, "Distanced but Not Isolated: Maintaining Mental Health During the Pandemic," for example, featured mental health experts and reached more than 8,800 viewers.

"I'm delighted to receive this wonderful recognition from the Texas Psychological Association," Senator Zaffirini said. "Our collaboration reflects a simple truth: Every Texan deserves unencumbered access to mental health resources—especially during the pandemic."

The senator's involvement in mental health policy began long before the pandemic, however. As a former Chair of the Senate Finance Article II Subcommittee and a longtime member of the Senate Health and Human Services Committee, she has championed increased funding and access to mental health care for more than two decades. In 2017 she passed House Bill (HB) 10, landmark legislation which required health insurers to offer the same standard of coverage for treatments for mental health conditions and substance use disorders as they do for physical health issues.

Senator Zaffirini has passed more than 30 bills improving access to and quality of mental health services. She has won more than 10 awards for her work, including the Legislative Champion Award from the Meadows Mental Health Policy Institute in 2019 and the Mary Elizabeth Holdsworth Butt Award from Mental Health America of Texas in 2013.

"Promoting the physical and mental health of all Texans is among my highest priorities," Senator Zaffirini said. "It's my pleasure to work with TPA and others to develop effective solutions to some of the state's most pressing issues." 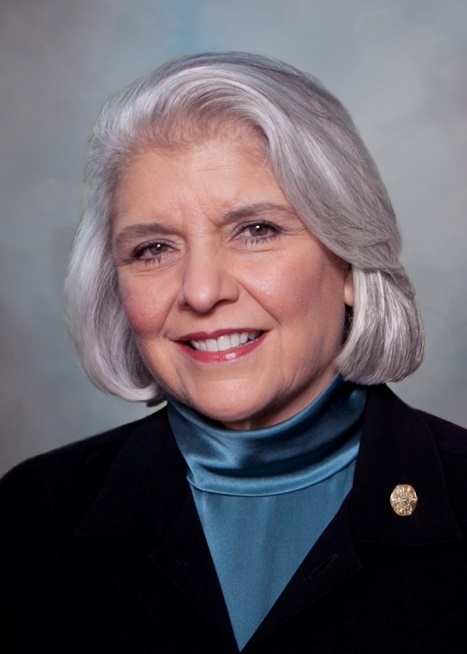