(LAREDO) — As drought conditions persist across the state, Senator Judith Zaffirini, D-Laredo, announced recently the start of the What does your Texas drought look like? statewide photography campaign and invited Texans to contribute their photographs of the drought's impact.

A collaborative effort between the Texas Water Development Board (TWDB), the Texas Department of Agriculture and the Texas Parks and Wildlife Department, the campaign encourages Texans to upload their drought photographs to the Internet via Flickr or Instagram.

"A picture is worth a thousand words, and this campaign is a great opportunity for Texans to share compelling images of the ongoing drought," Senator Zaffirini said. "The severe impact of the drought on Senate District 21 is undeniable, and this project will create a comprehensive visual record of its effects on our region of our state."

Participating agencies also will feature selected photos on their respective social media accounts and websites. Their purpose is to help educate Texans regarding the problems associated with drought and the importance of water and water conservation. The photo campaign will continue through September.

"SD 21, which stretches from the Rio Grande to the Colorado River, has been particularly hard hit by the drought," Senator Zaffirini said. "It has impacted negatively not only our farmers and ranchers, but also businesses, tourism and the oil and gas industry. I invite my constituents to submit their photos of the drought's impact. Images showcasing native plants thriving without water and creative water conservation solutions also are welcome."

Texas long has experienced periodic severe drought, but scientists believe the current drought could last for many years. Currently 99 percent of Texas is experiencing drought conditions, and 2011 was the worst drought year in the state's recorded history. 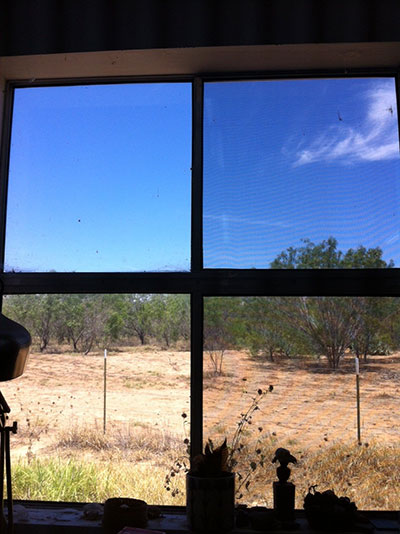 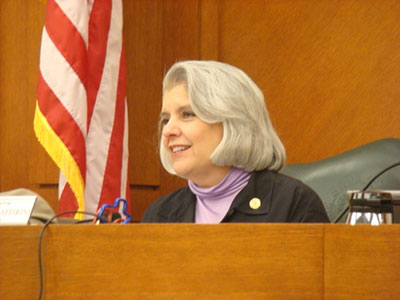 SENATOR JUDITH ZAFFIRINI champions the needs and interests of Senate District 21, which has been impacted negatively by the ongoing drought. A member of the Senate Finance Committee, she supports funding for water conservation and planning.