"To keep up with enrollment growth, the Texas Legislature traditionally has passed a TRB bill every other legislative session," Senator Zaffirini said. "It has been seven years, however, since we last passed one, and our colleges and universities are bursting at the seams."

In 2006 Senator Zaffirini sponsored and passed HB 153 by Rep. Geanie Morrison, R-Victoria, which authorized $1.86 billion in tuition revenue for 63 projects.

Generally, tuition revenue bonds are issued by individual universities and are backed by the expected future revenue raised from tuition. The State of Texas traditionally has offset the payment of the debt service on these bonds, enabling the universities to receive a much lower interest rate on the market because the bonds essentially are backed by the full faith and credit of the state.

"The economy is recovering, interest rates and construction costs are relatively low, and Texas university enrollments are spiraling upward," Senator Zaffirini said. "This is the perfect time to invest in these projects that would create jobs and have a dramatic economic multiplier effect on our state." 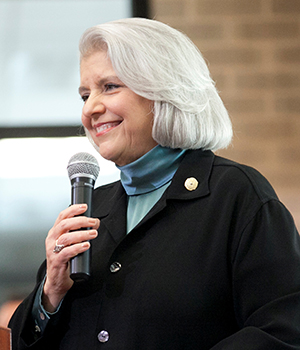