SB 1778 would direct a percentage of severance taxes on oil and gas production to facilitate transportation infrastructure projects in the shale regions, including comprehensive construction, maintenance and improvement of county and state roads impacted by oil and gas development.

"The Eagle Ford Shale is a tremendous economic asset to South Texas, but increased truck traffic has strained our rural roadways, threatening public safety and commerce," said Senator Zaffirini, whose district includes the majority of rigs and production and the top-producing counties. "My bill would ensure that a portion of tax revenue generated by oil and gas production would stay in the region and address a critical need."

The Texas Department of Transportation has estimated that it could cost $1 billion to repair the roads impacted by energy production in the Eagle Ford Shale and other areas of the state. 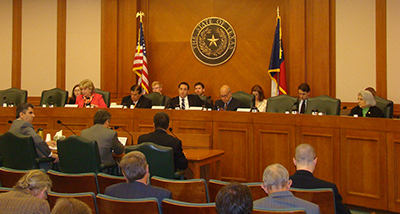 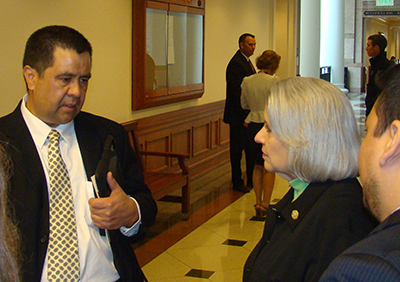