The cities of Laredo and San Antonio experienced strong population growth: San Antonio is now the second-largest city in Texas, and Laredo is the tenth. Additionally, the data show that the state's Hispanic population increased by 42 percent, comprising 38 percent of Texans.

Senator Zaffirini has represented this configuration of counties, including northeast Bexar, since 2003. The district will change anew effective 2012.

"As the ranking member of the Senate Redistricting committee, my priority will be to ensure that our South Texas communities of interest are kept together and that every person has an effective voice in government," Senator Zaffirini said.

More census results may be obtained via www.census2010.gov 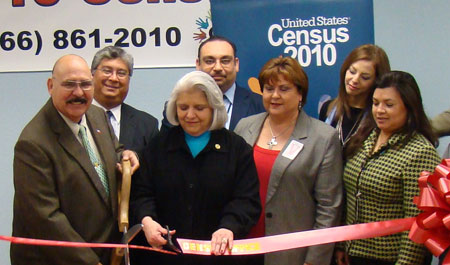