"I am delighted to welcome the delegation from the Washington's Birthday Celebration Association to Austin," Senator Zaffirini said. "What's more, I join the delegation in inviting my Senate colleagues and all Texans to attend Laredo's cherished annual patriotic celebration."

"Strengthening our higher education system is essential to ensuring Texas' future economic competitiveness," Senator Zaffirini said, "I am delighted for the opportunity to continue to champion the priorities of Texas colleges and universities, students and families."

She also has served on the Legislative Budget Board since 2004.

Senator Zaffirini added that Lt. Gov. Dewhurst named her "to the best positions from which to make a difference for the families of our district and of our state."

The Senate Higher Education Committee will address pressing issues facing colleges and universities, including financial aid, college advising and higher education accountability. Senator Zaffirini chaired the Higher Education Subcommittee from 2005 to 2009, when Lt. Governor Dewhurst upgraded it to a full committee. She also chaired the Senate Finance Subcommittees on Capital Funding for Higher Education (2006) and on State Contracting Practices (2004) and the Health and Human Services Committee from 1993 to 1999.

Since 2001 Senator Zaffirini has served on the Senate Committee on Administration that certifies legislation for the Local and Uncontested Calendar-approximately 75 percent of the legislation passed by the Senate each session, including many bills important to communities in Senate District 21 and across Texas.

She is the ranking member of the Select Committee on Redistricting, which is charged with redrawing the boundaries of Congressional, legislative and state board of education districts. Her goals include keeping South Texas communities together and adhering to the principles of the Voting Rights Act.

"My committee assignments reflect not only the needs of my district, but also the values of South Texas families," Senator Zaffirini said. "We believe in improving educational opportunities for all and share a strong commitment to the very young, the very old and persons with disabilities. I am grateful to Lt. Gov Dewhurst and look forward to working with him and with my colleagues to meet the challenges before us." 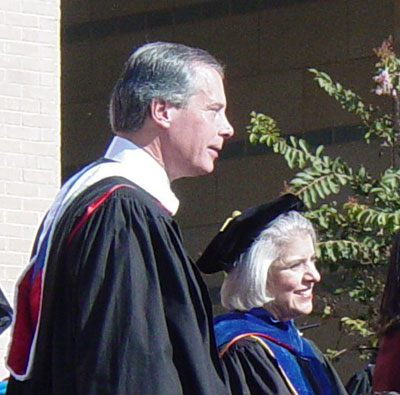