Senator Judith Zaffirini, D-Laredo, chairs the two subcommittees that heard testimony from representatives of academia and industry, health-related and general academic institutions, and the campus and system levels.

Witnesses discussed research productivity and funding in Texas, including undergraduate research and research commercialization, and their impact on economic development and revenue streams for universities.

"It is important that grant research criteria include opportunities for undergraduates as well as graduate students," Senator Zaffirini said. "Commercialization of research will become more important not only because of the real world benefits, but also because it can provide much needed additional revenue sources for higher education institutions, especially research emerging institutions."

Each subcommittee will make recommendations to the 81st Texas Legislature that convenes on Jan.13.

The legislature appropriated $16.5 billion for higher education during the current biennium. 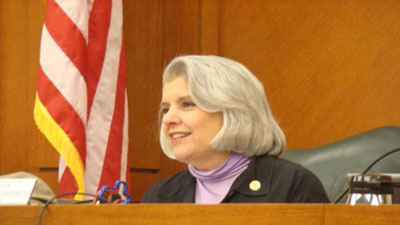