Welcome to the official website for the
Texas Senate
Senator Judith Zaffirini: District 21
« Return to the press archives for Senator Zaffirini
printer-friendly 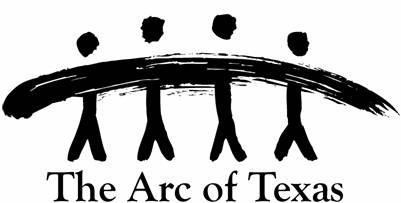 (AUSTIN) -- Senator Judith Zaffirini, D-Laredo, Tuesday (March 27) received the 2007 Leadership Award from the Arc of Texas for her outstanding support of and advocacy for persons with intellectual and developmental disabilities. In addition to honoring Senator Zaffirini for her championship of several health, human and social service issues, the Arc of Texas recognized specifically her commitment to eliminate the Medicaid waiver waiting lists and provide greater access to home and community services for persons with disabilities.

"I truly am delighted to receive this significant honor that means so much because I care for and prioritize the mission championed by the Arc of Texas," Senator Zaffirini said. "I share this award with everyone who cares about promoting independence, achieving full potential and achieving social transformation for persons with intellectual and developmental disabilities."

The Leadership Award is the Arc of Texas' highest honor and is presented each legislative session to a recipient who demonstrates an extraordinary commitment to improving the quality of life for persons with developmental disabilities and ensuring that they enjoy independence in the community.

"Championing the needs of persons with disabilities has been my life's work," Senator Zaffirini said. She traces her volunteer and fundraising efforts to her childhood days, selling peanuts for the March of Dimes and raising money for persons with mental retardation.

Senator Zaffirini has won more than 550 awards for her professional and public service work, including more than 94 for communication projects. Recent awards include being named an honorary nun by the Sisters of Mercy and Mercy Ministries of Laredo; honored as "Our Founding Leader in Health Education" by the Mid Rio Grande Border Area Health Education Center (AHEC); the inaugural "Excellence in Patient Advocacy Award" from the Texas Dental Association (TDA) for her leadership in addressing dental issues in the Texas Legislature and the Mirabeau B. Lamar medal from the Association of Texas Colleges and Universities for exceptional service to Texas higher education, beyond service to a single institution. 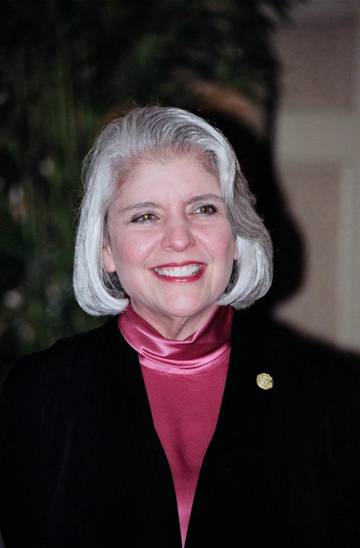 SENATOR JUDITH ZAFFIRINI, D-LAREDO, receives the 2007 Leadership Award from the Arc of Texas for her outstanding support of and advocacy for persons with intellectual and developmental disabilities.