(Austin, TX) — It's always painful to remember the Vietnam War. Throughout history, Americans have never hesitated to fight for what we believe in, to fight for our freedom, but Vietnam was a different war - it was controversial and it tore our country apart.

The war created a much different experience than World War II. Back then, the whole country came together in solidarity to rid the world of Hitler and the Nazis. During Vietnam, the country confused political controversy and a deadly war with the untainted valor, commitment, and courage of the men and women who were called to serve in Southeast Asia.

Vietnam was the longest-lasting military conflict in the history of the United States. More than 3,000,000 Americans served during the conflict. We lost many sons and daughters - 58,000 American lives - and 2,500 soldiers remain missing in action. Many were lost, including three high school friends - Walter Langford, Jesus Martinez, and Lionel Buentello. Our community lost Freddy Gonzales from Edinburg - a Medal of Honor Recipient who was killed in Hue. Each one of us felt the losses personally.

From the ones that made it back from Vietnam, many felt unwelcome - unappreciated - for our valor and courage to fight for our freedom. When we are at war, we can easily forget that our friends, neighbors, sons and daughters, mothers and fathers, are fighting and sacrificing for our way of life.

As we look at ways to recognize the selfless sacrifice of our Vietnam Veterans - and veterans in general - it's important that we don't forget their contribution. Soldiers come from all walks of life - New York, Chicago, and Texas - but we are all Americans fighting for freedom, fighting for our country.

The "Welcoming Home our South Texas Vietnam Veterans Day" on April 9th, will serve as a special occasion to honor those who gave their life for our country and to give those who came back a proper welcome. It's essential to remember the ones that don't come home - if we remember our soldiers, their sacrifice doesn't die.

Veterans served our country with pride, and I will continue to address the issues affecting our veterans with the same level of commitment. I am proud to honor and serve my fellow Vietnam veterans and I want to thank everyone involved in the LZ:RGV - "Welcoming Home our South Texas Vietnam Veterans" - for their support.

We learned an important lesson after Vietnam. We learned that our soldiers desperately need the support of their families, of their communities and of their government. Let's not make the same mistake again. Let's make sure the veterans coming back from our current wars receive a respectful and encouraging welcome home.

Senator Juan "Chuy" Hinojosa is a Vietnam veteran who served his country as a U.S. Marines squad leader in Vietnam from 1966 to 1968. 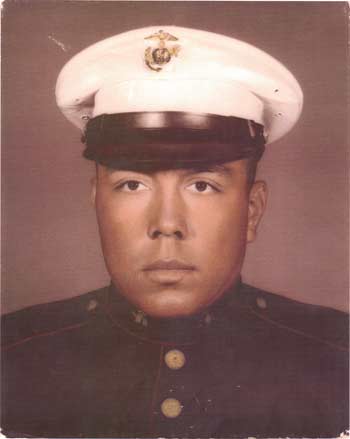 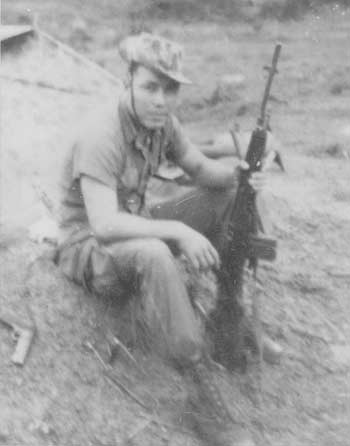 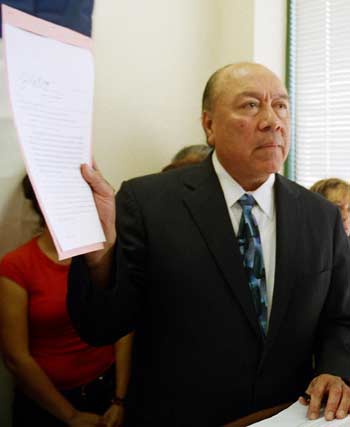